CHOLLA CHAMBERS ~ Lifespan : 5/20/85 ~ 3/22/13
A Supreme Being Who Changed the World.
An International Award Winning Artist, who happened to be a Horse. Cholla lived to be 28 years old and was owned by Renee Chambers, her one and only horse, a trained ballerina who acquired the highly intelligent Mustang Quarter Horse Mix when he was 4 years old. He had been Cowboyed in a way which gave him a volatile side.

Over the years she gained his trust. Cholla would watch Renee paint his white corral fences each year and in May of 2004 she tacked a piece of water color paper, to the fence, stroked one uneducated brush mark to the paper, held out the brush to him, Cholla, unhaltered, took it in his teeth and stroked the paper. The next day he transitioned to the easel without hesitation. His painting career began!

Group and solo shows Internationally. His Limited Edition Giclees have sold in 32 US States and on 3 Continents.
Cholla was a Masterpiece himself !

Cholla was an Award Winning International Artist
who was born from a Mustang Stallion and a Quarter Horse mare. A copper buckskin standing 15.2 hands weighing 1,300 Lbs. When Cholla was in his younger years he was a Volatile Time Bomb. Only Cholla applied paint to his creations, and no one moved or rotated the paper or easel. Horses are powerful yet sensitive. Majestic creatures on this planet Earth! Cholla’s intelligence is supreme and he is directly connected to the universe, as we all are. The images of flowers, horses, birds and other animals are quite evident in Cholla’s creations, as these are what he saw each day. Only GOD knows how this is possible. CHOLLA was not trained to paint. It was his keen interest in observing Renee painting his corral fences that inspired his desire.

Click the images below to read more about Cholla 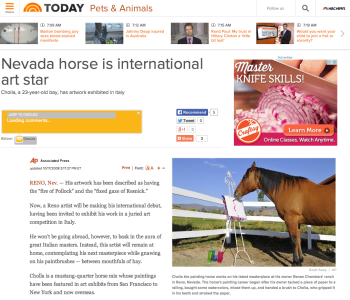 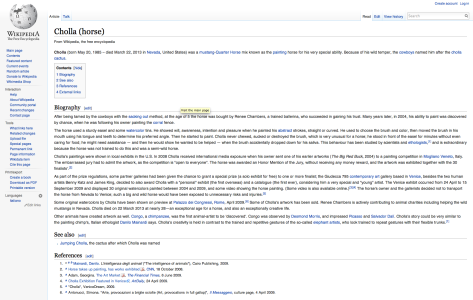 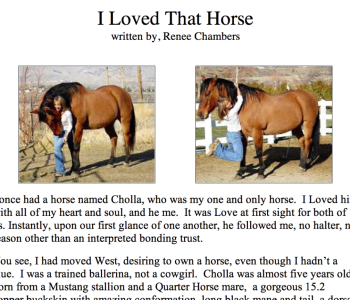 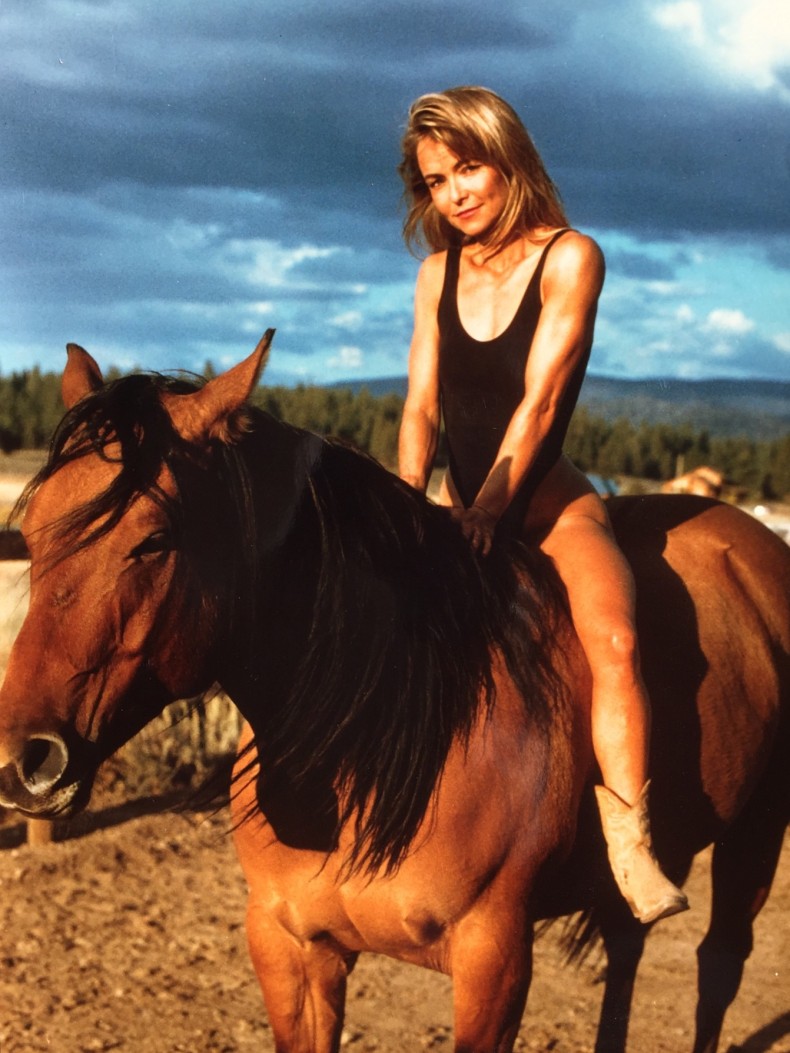